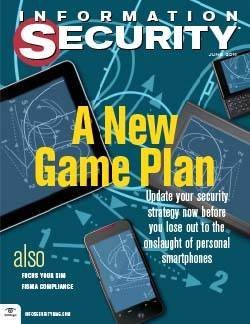 Sony has created a new CISO position and is implementing additional firewall protections and other safeguards after multiple data breaches of its systems resulted in the exposure of sensitive data on at least 100 million of its customers. The company is one in a line of large businesses struggling with high-profile data breaches that have marred the first few months of 2011. RSA, the Security Division of EMC Corp., is still investigating a breach that may have exposed its most precious asset: intellectual property. Marketing services firm Epsilon Data Management, which handled customer email addresses and other information for dozens of major companies, including RSA, suffered a massive breach of its systems. Sony executives have apologized for the security lapses and are giving customers free credit monitoring, a standard move following breaches. But security experts say Sony’s breach highlights a number of lapses, including the inability of the company to isolate its customers’ sensitive payment data from the rest of its ...