Recent ransomware attacks: Is it an epidemic or overblown? 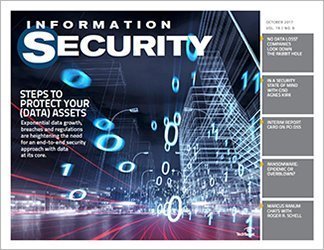 Major news organizations stated that cybercriminals had raked in more than $209 million from ransomware victims in the first quarter of 2016, more than an eight-fold increase compared to the entire previous year. Citing data from the FBI, CNN predicted that 2016 would see cybercriminals collect more than $1 billion in profits from recent ransomware attacks by the end of the year. Both the Los Angeles Times and Reuters cited the $209 million figure, the Times calling it profits and Reuters portraying it as damages. The origin of that number is a mystery, however. Even a few months later, in August 2016, the FBI could not confirm the number, but cited a dramatically smaller figure -- $2.69 million -- as damages from ransomware for the first six months of the year. The agency had worked through the data and discounted large damage figures from certain companies, an FBI spokesperson said. In May of this year, the FBI released its "2016 Internet Crime Report," and the number had shrunk even further: 2,673 complaints identified as ...