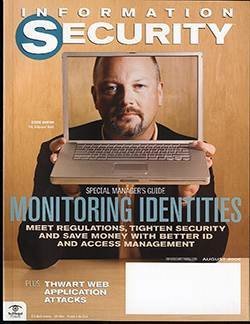 How to avoid the common pitfalls of ID and access management. On paper, it sounds simple: Make sure the right people have secure access to the right information. But tackling identity and access management can be a complex undertaking. The pitfalls aren't unlike other technology implementations that require project managers to understand the appropriate scope and avoid technology creep. Take Steve Banyai, CIO of Bridgepoint Health. He wanted to integrate all of his organization's applications into a single portal so its 1,200 users could have access to data regardless of their location. The rollout took eight months from start to finish, and during that time Banyai needed to step in numerous times to keep the project moving smoothly. First, he jump-started the evaluation process. "One of the smartest moves I made was not spending time vacillating on the pros and cons of each product," he says. "There is only so much testing you can do." Then, he tightened the reins when his team began implementing technology for technology's ...