Iris authentication: What is your eye-dentity? 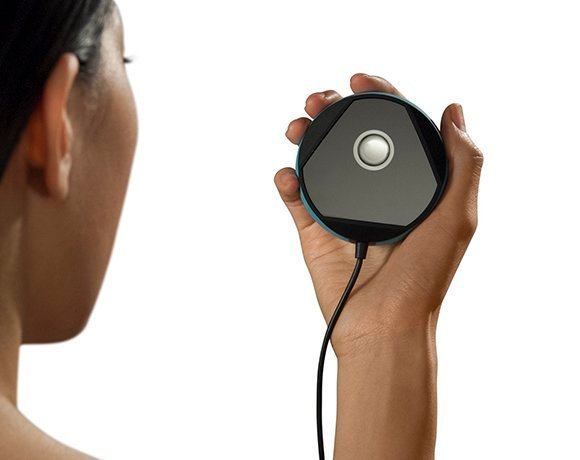 As a leader in iris recognition technology, EyeLock's myris allows organizations to leave PINs, passwords and security tokens in the dust and changes the way identities and information are accessed.

According to EyeLock, fingerprints have a one in 10,000 chance of delivering a false positive. Use iris recognition and that number decreases to one in 1.5 million, as the iris is second only to DNA in terms of accurate identification. But use myris' double-iris scanning technology and the chances of a false positive fall to one in 2 trillion.

The mouse-sized myris uses a 20-frame-per-second video to generate a 2,048-bit digital signature for user authentication. Simply plug it in, pick it up, flip it over, look at it -- and just like that, your eye is scanned and your identity is authenticated.

Each myris supports as many as five users and can be used on Windows computers, Macs or Chromebooks.

EyeLock assures users that the data in the device will remain on the device. Even if hacked, there's no way a user's "eye-dentity" can be stolen.

Note: No cheating allowed! The EyeLock myris won't work with photos or videos, only the user's actual eye.