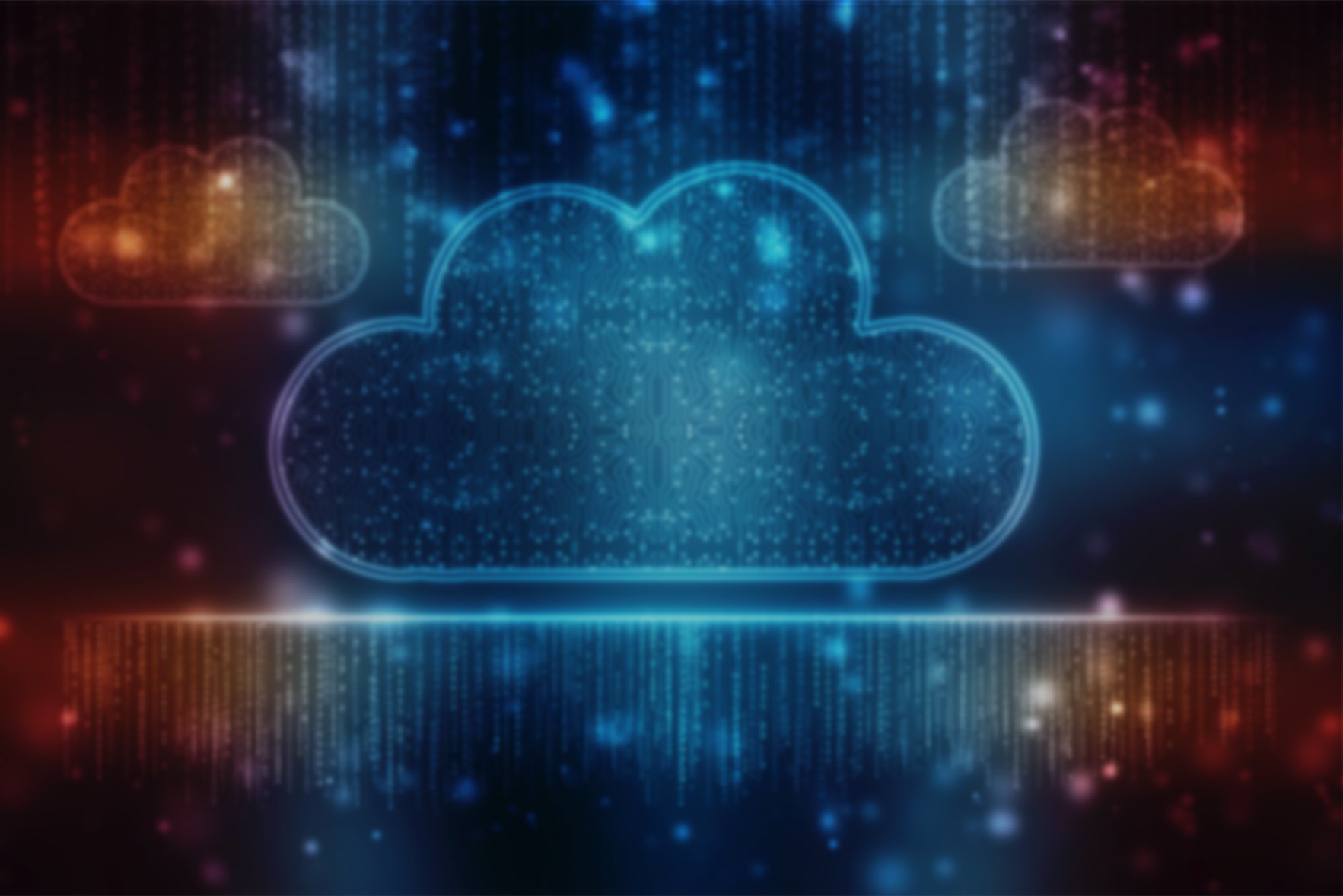 Zero trust may seem like just another security buzzword, but organizations are increasingly finding reasons to take the zero-trust approach to network security.

In the early days of the internet, network security professionals borrowed medieval terminology to describe network defenses: Moats, bastion hosts, perimeters, firewalls and gateways all figured into the network defender's vocabulary. In those days, the baseline network infrastructure was as simple as organizations dividing hosts into two categories: internal and trusted vs. external and untrusted.

The world has moved on from this model, where internal users are considered trusted employees and everyone else who accesses resources externally is deemed untrusted. Now, users accessing resources both internally and externally can run the gamut: employees, consumers, contractors, vendors and other trusted or untrusted third parties. The prevalence of BYOD, cloud computing and remote workers also means secure network access can no longer be reliably and securely funneled through firewalls or other security gateways.

Reflecting the increasing complexity of making network security choices, the concept of zero-trust network security was first articulated by a Forrester analyst in 2009. It has gained acceptance in recent years as Google created -- and migrated to -- the BeyondCorp zero-trust security framework.

Here are the top drivers behind the move to the zero-trust approach to network security:

While there are many pressing reasons to adopt a zero-trust approach to network security, the primary reason to adopt this approach is because it works. However, just as firewalls were once considered the sine qua non of securing an internet-connected enterprise, zero trust should be viewed as a transitional state rather than an end goal for security. Defenders need to continue to be vigilant as attackers continue to develop ways to exploit or bypass security solutions.

Moucon - 17 Apr 2019 12:42 PM
We have been advocating this approach for at least 15 years. In 2006 we had a major client lose 7-figures in an ACH banking scam. Fancy firewall and etc meant nothing, the attack came via a combo of social engineering, spoofed email, and good old port 80. A keylogger was installed on a clerk’s computer as the result of her previewing (not even opening) what she thought was an email from her local bank. The hackers then used the keylogger - on port 80 - to capture both her computer credentials and her actual banking credentials. They then logged into the company operating account nightly and transferred funds to Romania in $100,000 increments. Because this was a common nightly transaction nobody discovered it for two weeks. The FBI was called in but because we have no reciprocity with Eastern Europe the money was gone, period, end. The bank was harmless because it was not breached - the transfers occurred on a legit user account. This happens more than anyone is willing to talk about. Had there been even 2-step authorization at the time, it would have stopped the hackers cold.
[-]

Thanks for sharing this information. Glad you shared it! Read alot about Network Security. As an IT consultant , if you want to know more about network security and its process in IT field. Hope you would get more clarity about it. Thanks